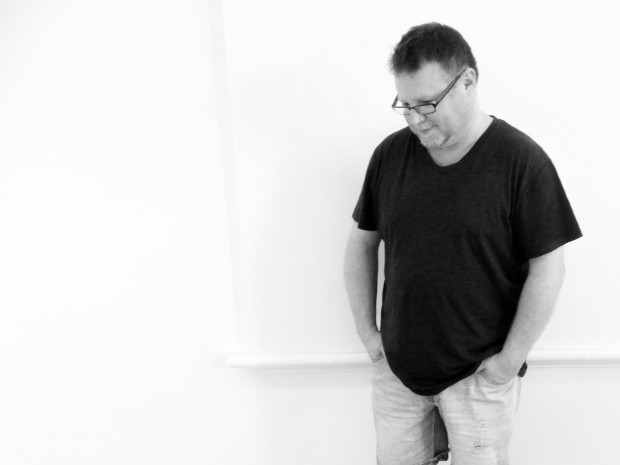 Even though I include the topic of self confidence in the flyer for my school talks, I don’t mention it anywhere in the actual presentation. I’ve come to realise self confidence is an illusion.

We’re led to believe that self confidence is some ‘thing’ that we’re all meant to have and if we don’t then we’re lacking in some way. And because we ‘lack self-confidence’, we’re not whole, not a complete person. We’re weak and will never achieve anything.

However, self-confidence is not a thing. It’s not something that can be inserted into your personality and suddenly you’re George Clooney and you can walk into a Royal Wedding like your own that shit.

I was listening to a Tim Ferris Podcast and the person he was interviewing was talking about self-confidence and she was able to articulate what I’d always felt, but couldn’t put into words. Everyone of us starts out not knowing how to do something, then we give it a go and we do it again. We get better at it, until we’re more familiar and comfortable with whatever the task is. We become more confident in doing that task.

Simple. It’s not some innate skill that George Clooney has that we don’t.

You just have to start. Take that first step. Then take another and another. Become familiar with it.

The first time I visited a school to do a presentation, I had no idea what I was doing, and I’d never even spoken to primary school kids since back when I was one myself. But I jumped in a did 6 sessions one after the other. I asked for feedback, fine tuned things a bit and kept going. Now after doing 40 school visits, I can walk into a classroom with the same confidence that George has walking into a Royal Wedding. I still get nervous (you never get rid of that) but at least I have a vague idea of what I’m doing.

You don’t need self confidence to start something, you just need to start. Confidence comes when you’re doing it. When you’re familiar with it.

That’s how you develop self confidence. 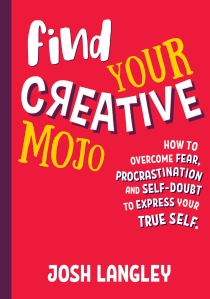 Find Your Creative Mojo: How to overcome fear, procrastination and self-doubt to express your true self is due for release in September 2018. You can preorder now by emailing josh@outsidecreative.com.au.

2 thoughts on “The illusion of self confidence.” 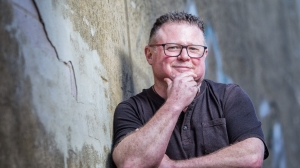 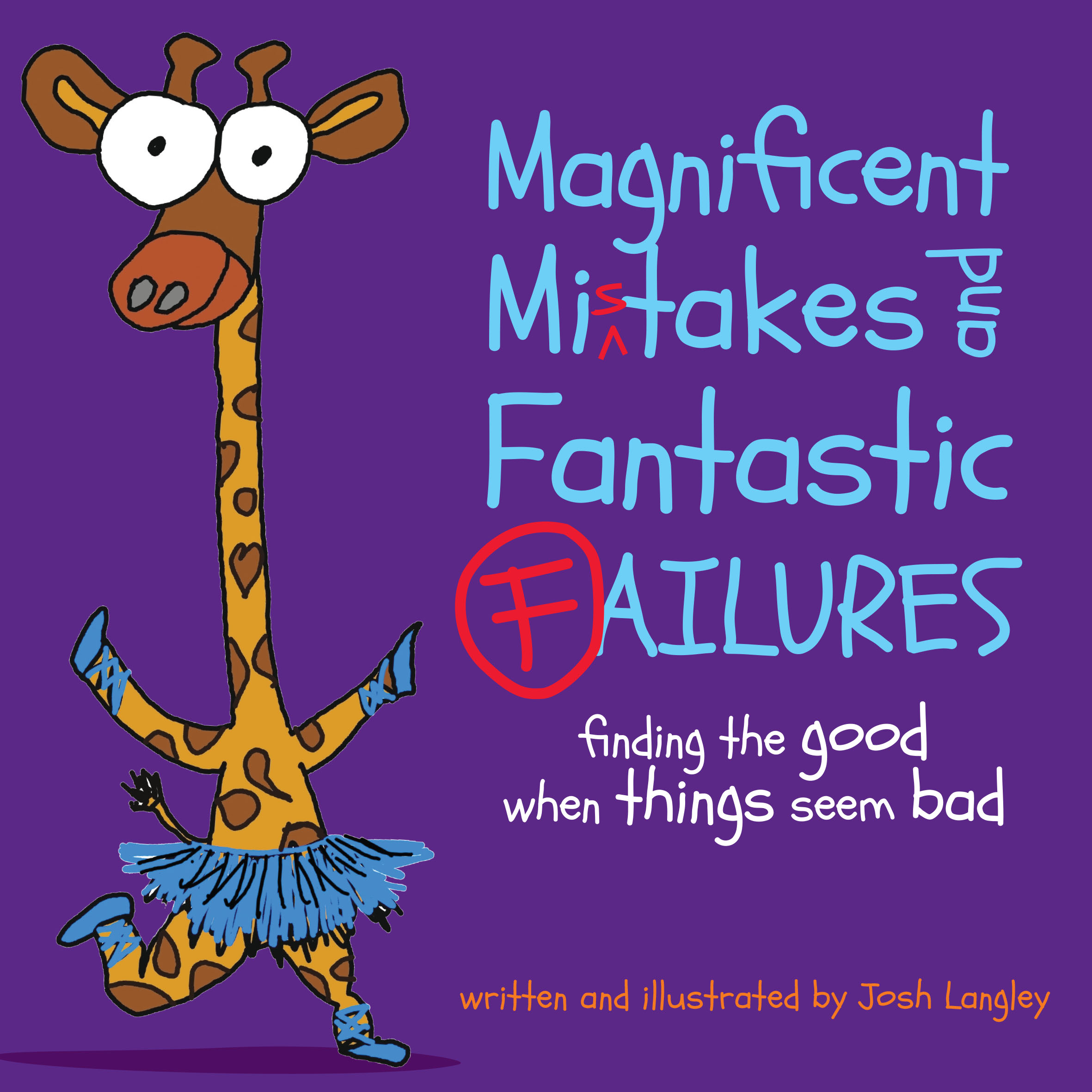 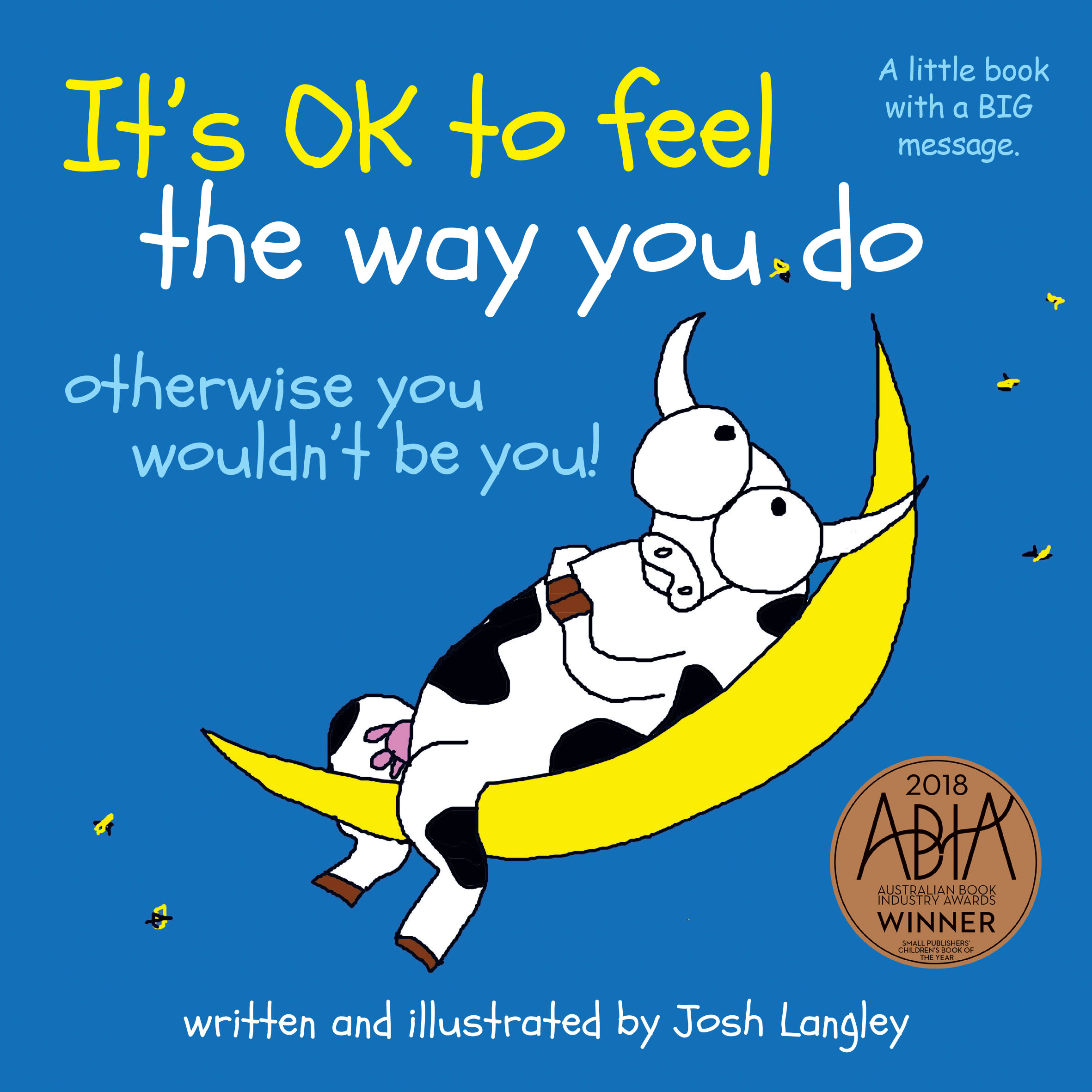 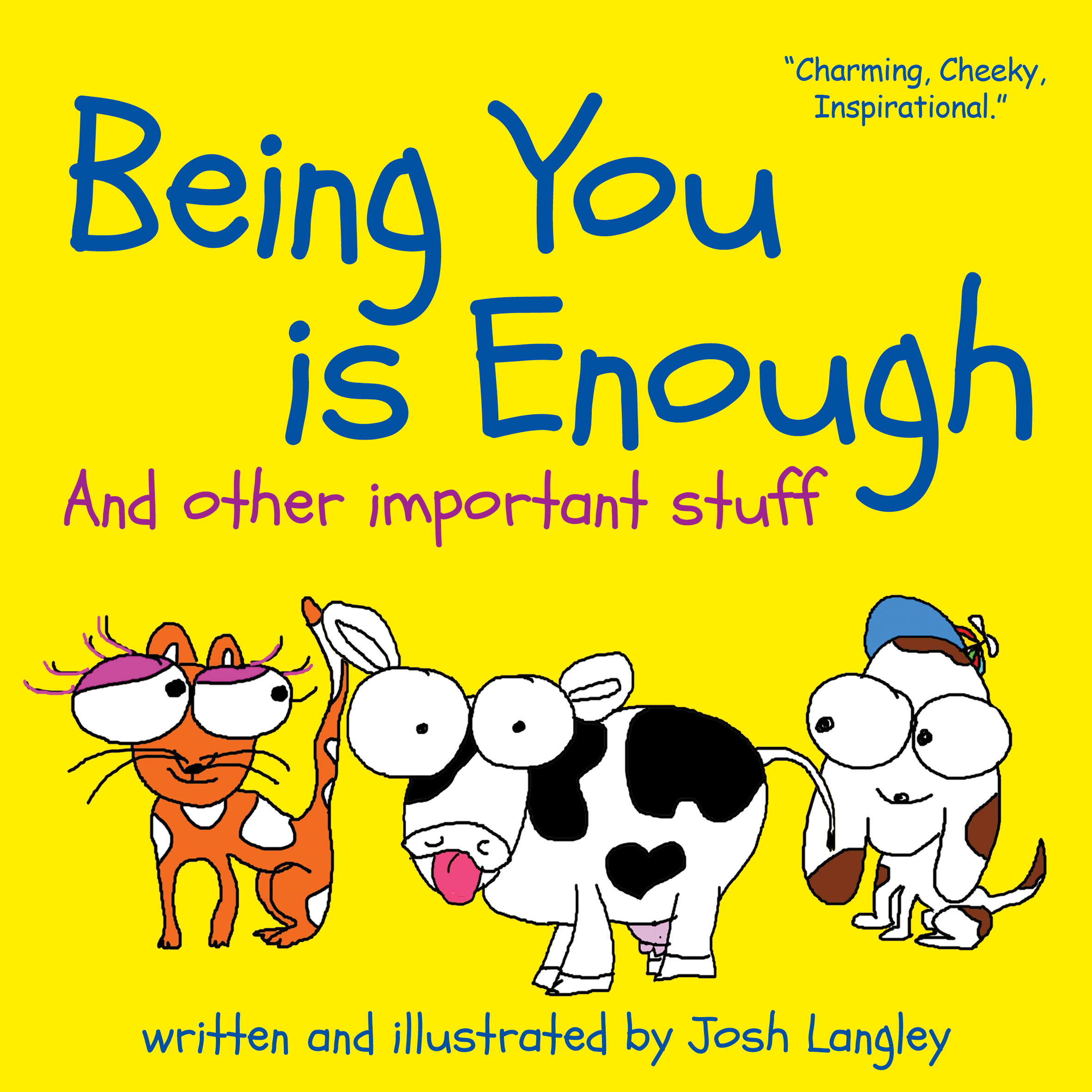 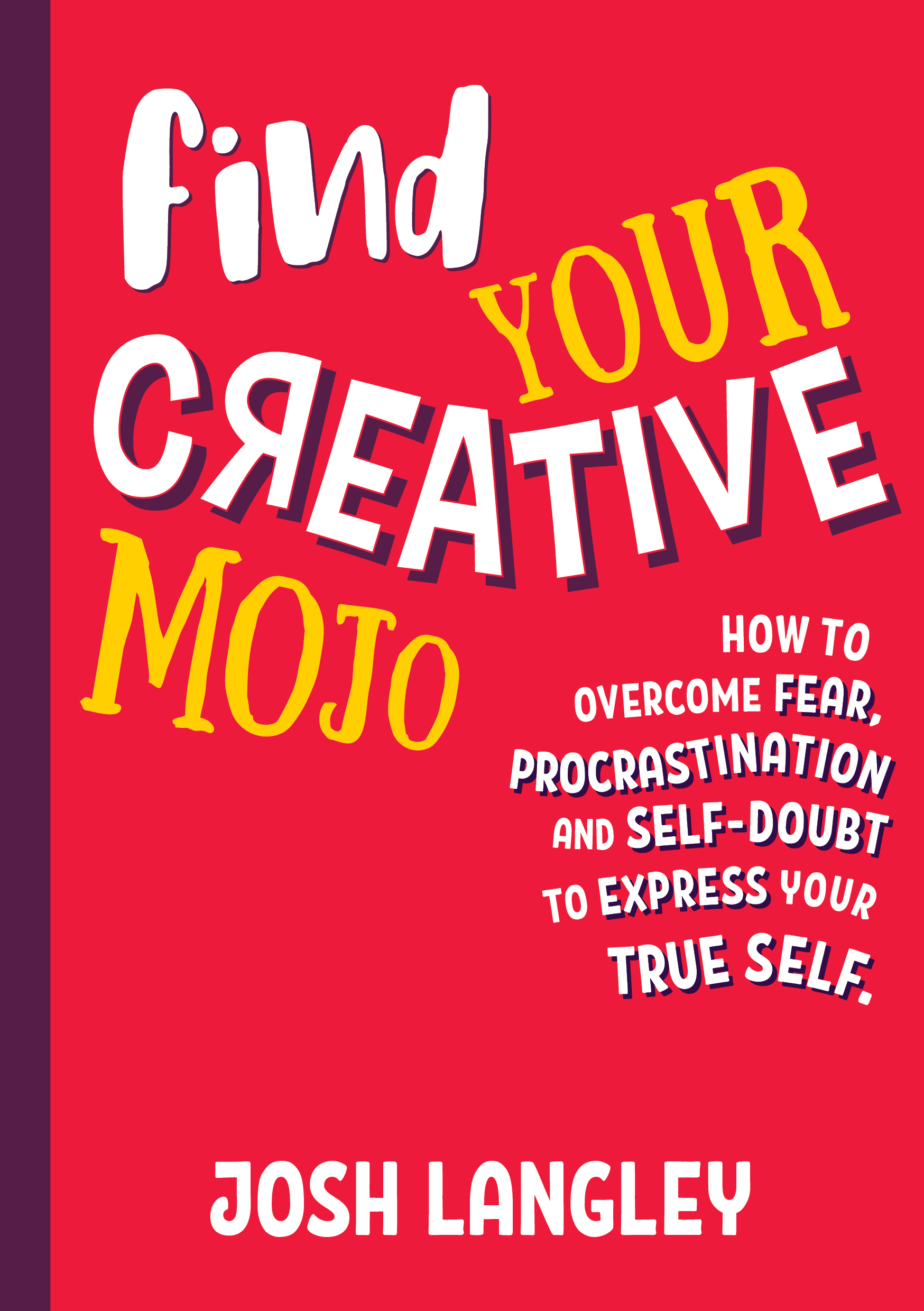